Naturally, people went into a frenzy.

One person even said: “Fam I’m not trying to be an asshole, but you had one of the most attractive women in the world fall in love with you and chose video games over her.

“It’s called a work life balance and clearly you’ve devoted all your time to ‘work’ and will eventually regret it one day.”

Well, now Douglas has had his say on things. 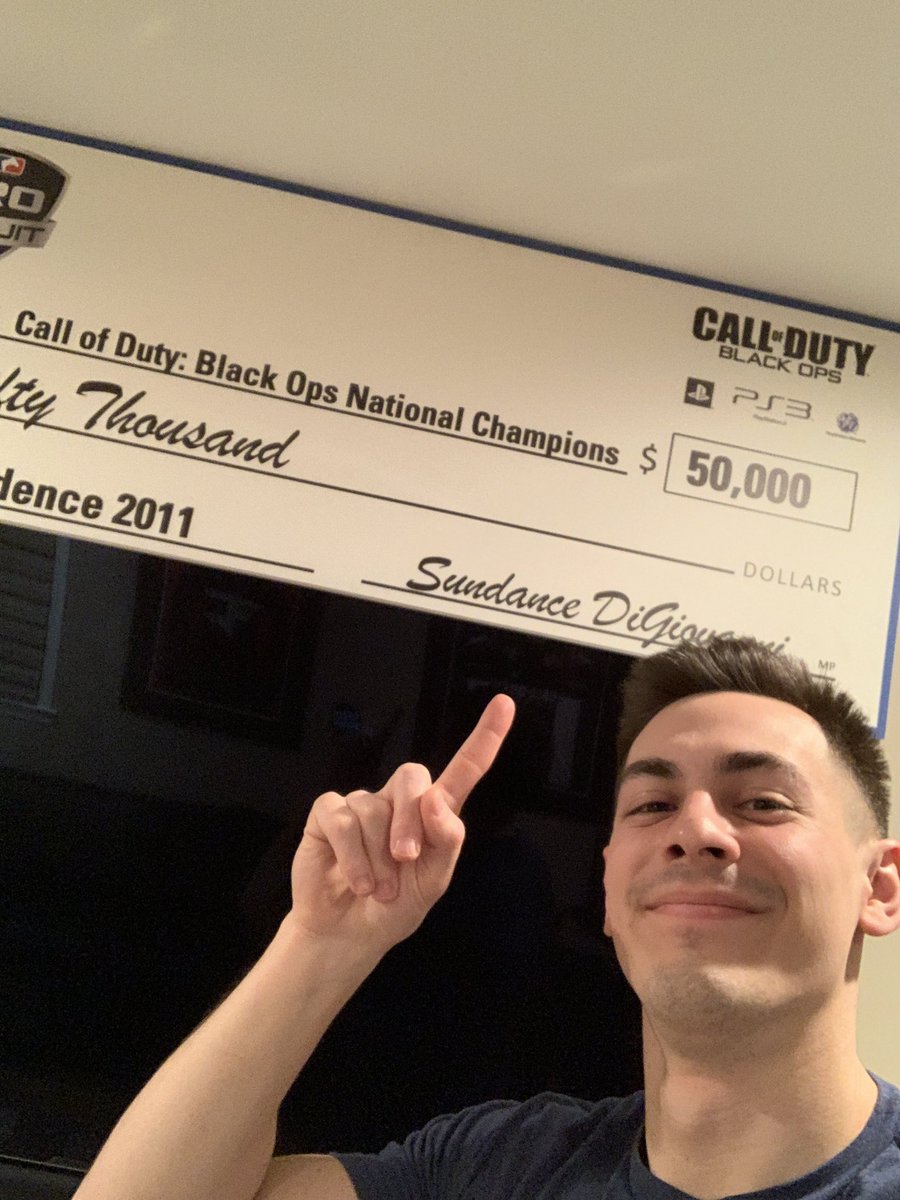 He tweeted an article about how young men (apparently) want to play video games rather than have sex. Martin said: “My parents were concerned because I didn’t kiss a girl throughout high school. To me, it was more important to be #1 in the world in CoD [Call of Duty], that opportunity wouldn’t always be there. Glad I made that decision.”

He continued: “Moral of the story: make your career your priority and let everything else fall into place. It will work itself out, and you’ll definitely be pleased with the outcome.”

That seems fair enough, doesn’t it? 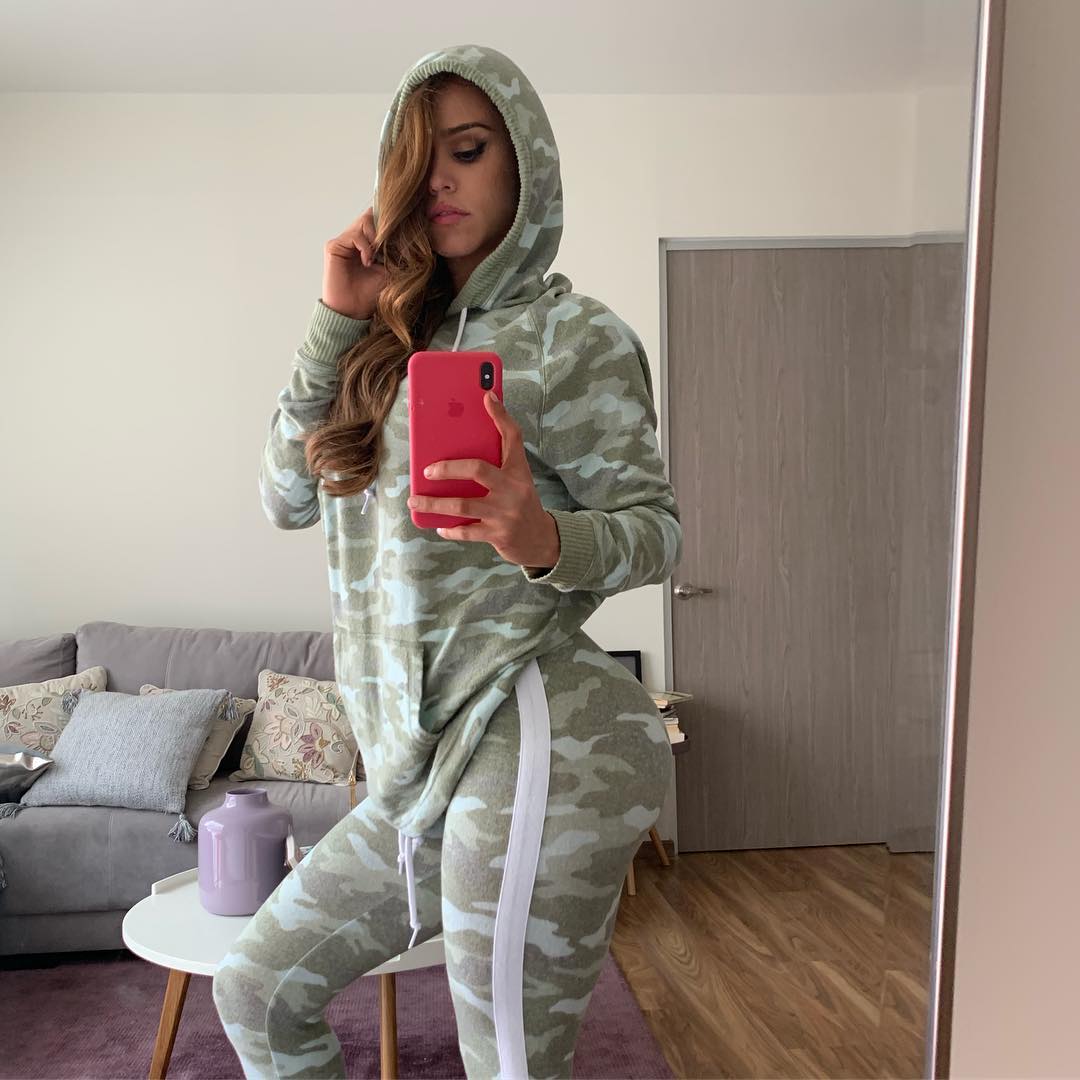 Yanet and Douglas split a while back. Credit: Instagram

Obviously, having a balance between your work and your personal life is important, but it’s up to each of us to decide how that balance works.

The real story would be if he broke up with his girlfriend to play video games and wasn’t being paid handsomely to do so.

That would be worth some of the online ire he’s faced.

Other have supported his decision. One person (quite rightly) pointed out that perhaps it isn’t as simple as that. Maybe we – the people of the internet – don’t know the whole story. 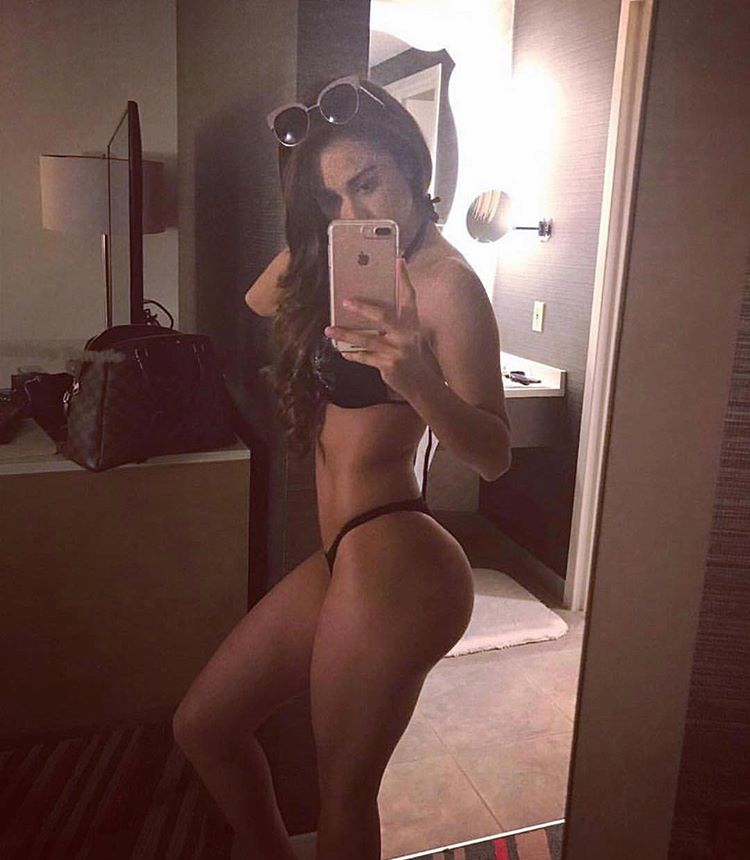 The supporter said: “You really think he broke up with her solely to focus on video games? You don’t know the full story, stop trying to act like you do”

That seems like the right choice to make on this one.