The latest statistics from the University of Chicago’s biennial General Social Survey (GSS)reveal that young men aren’t having as much sex as they used to. The reason? According to one psychologist, it could be because they’re spending more time streaming stuff, playing around on video games and flicking through social media.

The survey has been conducted by the National Opinion Research Center (NORC) at the University of Chicago since 1972, as a means of monitoring societal change and studying the ‘growing complexity’ of society.

The report found that 23 percent of adults – nearly one in four – said they had not had sex in the past year, with a large number of them being ’20-something men’, according to the Washington Post.

Some young adults had not had any for even longer, with the report adding: “The portion of Americans 18 to 29 reporting no sex in the past year more than doubled between 2008 and 2018.” 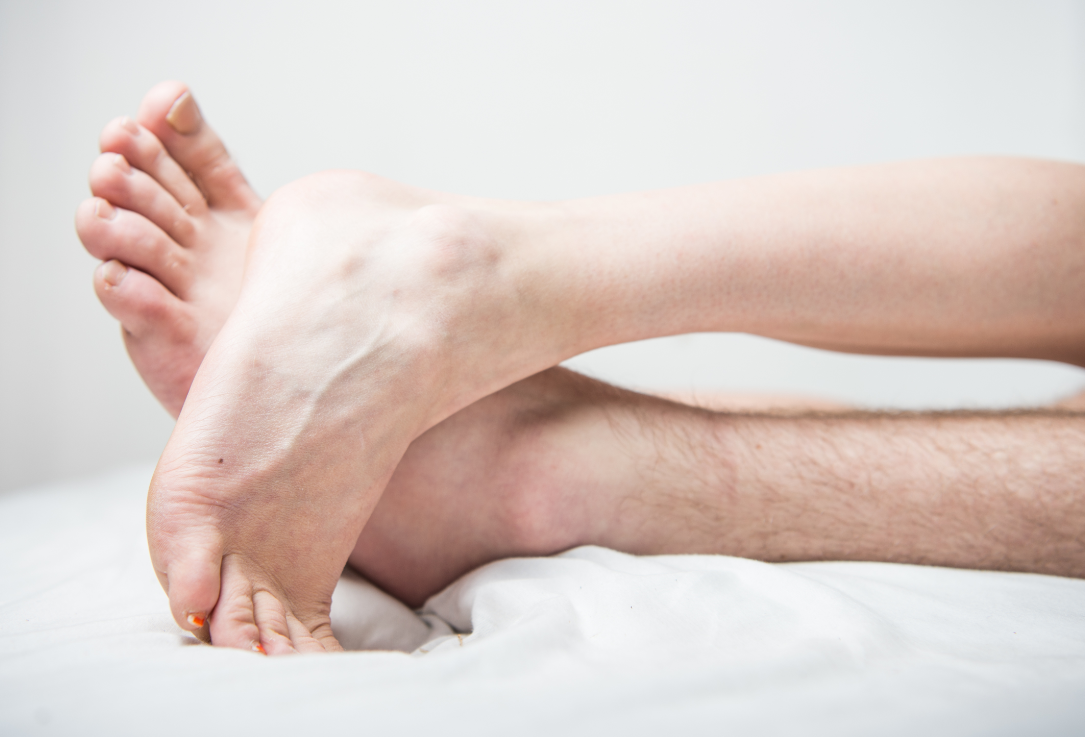