While 29 percent of young men admitted to abstaining from sex for a year, the figure sits at just 18 percent for women aged between 18 and 30.

Jean Twenge, a professor of psychology at San Diego State University, believes one of the reasons so many young males aren’t having sex is because they don’t live with their other half.

She explained to the Washington Post: “There are more people in their twenties who don’t have a live-in partner.

“So under those circumstances, I think less sex is going to happen…

“When you’re living at home it’s probably harder to bring sexual partners into your bedroom.”

But Twenge also believes the rise of technology could be a potential factor as to why 20-somethings are having less sex, saying: “(There are) more things to do at 10 o’clock at night than there were 20 years ago.”

Like what, you may ask? Well, you can probably guess – Twenge explained people could be swerving sex in favour of ‘streaming video, social media, console games’ and ‘everything else’. 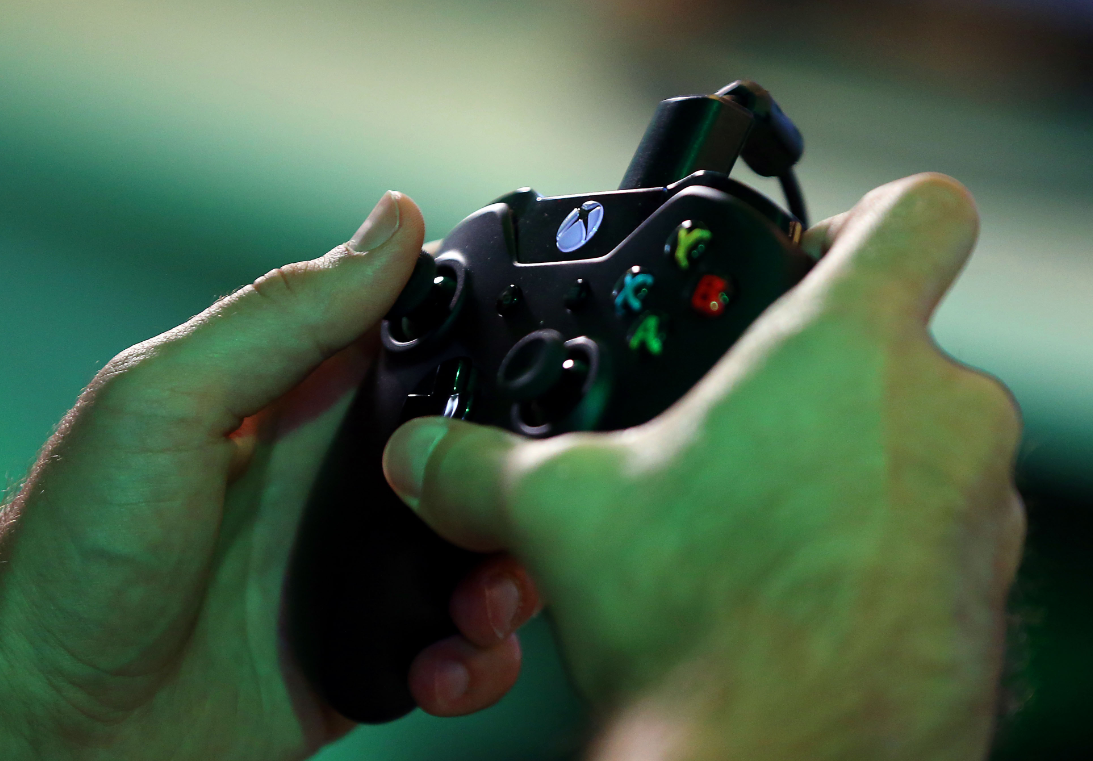 Along with the birds and the bees, the GSS questions cover a broad spectrum of topics, such as (deep breath) crime and punishment, race relations, quality of life, generosity, confidence in institutions, high-risk behaviours, work values, human values, national spending priorities, workplace conflict, volunteering, religious identity, the environment, transition to adulthood, religious literature, participation in the arts and racial identity.

“Other special topics addressed in the 2018 data include mental health stigma, the quality of working life, attitudes regarding abortions, self-assessments of physical and psychological health, and the role of the natural environment in people’s lives,” said René Bautista, senior research scientist in the Statistics and Methodology department at NORC and co-director of the GSS.